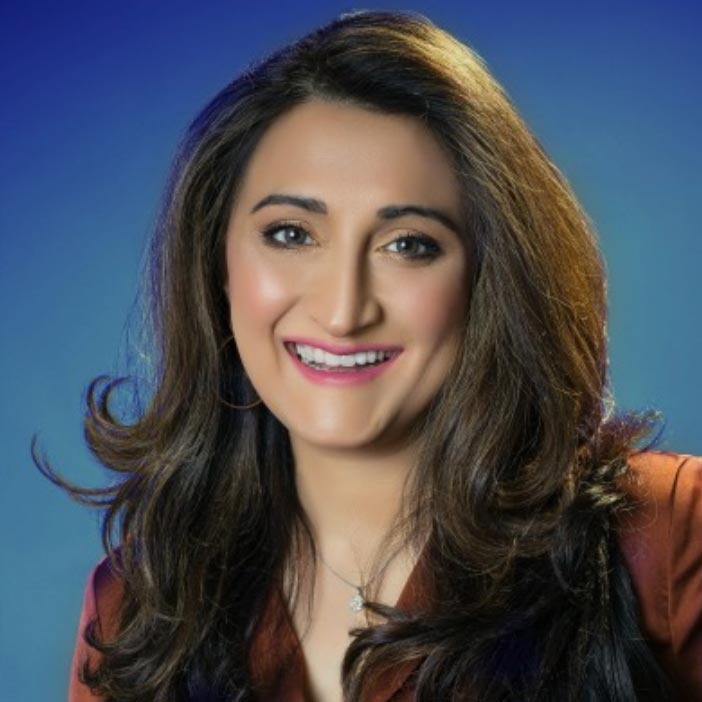 Eram is more than just the host of one of the world’s leading telesummit. She is a powerful catalyst for change and a champion for the disempowered.

Born into a culture where women were bound by strict limitations, Eram has experienced her fair share of struggle. At the age of forty, she was the survivor of two failed marriages, facing bankruptcy, and emotionally dissipated to the point where she considered ending it all.

It was then, in her darkest hour, that she decided that life could be different and that she would craft the life of her dreams. Over the coming years, she worked closely with a number of energy healers and coaches that gave her the support and tools that she needed to unlock that door that stood between her and her dreams.

That helped her to balance her own sacred divinity and connect with her personal power. Eram Saeed now lives the conscious, purpose filled life of her dreams. But it isn’t enough to just live it herself, she has made it her life’s mission to share the teachings and support with other women around the world.

Eram’s Global Vision is to empower women from Middle Eastern countries in order to impact the entire World. As a survivor of abuse after spending her formative years in a strict patriarchy; Eram Saeed has made it her life’s mission to empower women around the world. By establishing a community and connecting women of the Eastern and Western world in friendship and mutual support, she is working toward this goal of Empowerment for global women. Eram has dedicated her life to empowering individuals, especially women, to live life on their own terms. Strong, Empowered Women have the ability to change the world.

Why Manifestality could be the answer to your problems:

We are honored that you are here. Are you trying to solve one of these problems:

Well then, you have come to the right place!

Change my Energy, Change my Life 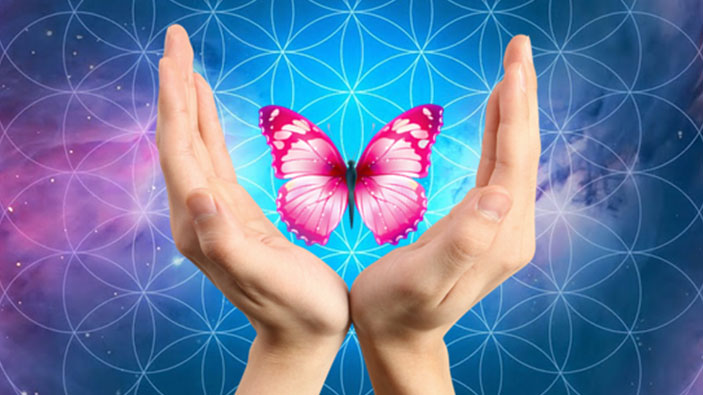 Transmuting energy at its core is fast becoming the resource of choice for millions of people from around the word to balance their health, wealth and relationships. Any challenge that you face in life can be resolved with the help of trained energy practitioners.

However, you want to be sure that the expert you chose to work with is the real deal. So, how do you find high quality, authentic and well-trained energy masters that get consistent and effective results?

That is where Manifestality steps in

Want fast results in ANY area of your life? Try one our verified energy healers now! Click here to get started.

Once you join with our super low membership fee,
it’s as easy as 1 2 3: 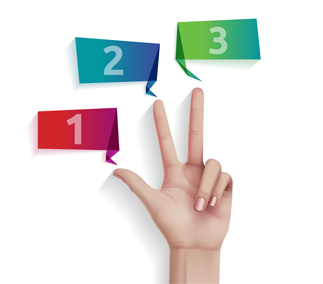 Some of our customers reported changes within minutes!

What are you waiting for?

Try our 7 days FREE trial and book your first session

What Our Customers think

1. Online contents The author reserves the right not to be responsible for the topicality, correctness, completeness or quality of the information provided. Liability claims regarding damage caused by the use of any information provided, including any kind of information which is incomplete or incorrect, will therefore be rejected. All offers are not-binding and without obligation. Parts of the pages or the complete publication including all offers and information might be extended, changed or partly or completely deleted by the author without separate announcement.

2. Referrals and links The author is not responsible for any contents linked or referred to from his pages - unless he has full knowledge of illegal contents and would be able to prevent the visitors of his site from viewing those pages. If any damage occurs by the use of information presented there, only the author of the respective pages might be liable, not the one who has linked to these pages. Furthermore the author is not liable for any postings or messages published by users of discussion boards, guest-books or mailing-lists provided on his page.

3. Legal force of this disclaimer This disclaimer is to be regarded as part of the internet publication which you were referred from. If sections or individual formulations of this text are not legal or correct, the content or validity of the other parts remain uninfluenced by this fact.

3. Place of Jurisdiction Using this site you agree that the place of jurisdiction for all obligation is Stuttgart, Germany.